Traveling to Frankfurt for Light and Building? Then, you have to check out our Frankfurt City Guide!

If you are a design lover, then you are probably going to be in Frankfurt for Light and Building 2018 next month, right? So, Unique Blog is going to help plan your trip with a few articles with the best restaurants, the best hotels, the events you can’t miss, and of course with the best Frankfurt attractions. Today we will start to show you the best places to visit in Frankfurt during Light & Building 2018. Curious? Scroll down to find out what to do in Frankfurt!

THINGS NOT TO MISS IN FRANKFURT

The Römer has been the city hall of Frankfurt for more than 600 years. There are various explanations where the name “Römer” derives from. The most likely explanation, according to the City of Frankfurt, is that the name has something to do with Italian merchants who used to hold fares here in medieval years. These oldest halls within the Römer, Römerhalle, and Schwanenhalle, still look like they would have 600 years ago. The Römer is actually a building-complex, consisting of nine houses and six courtyards. A place not to miss!

The Frankfurt City Forest or Frankfurter Stadtwald is one of Germany’s most densely wooded urban areas. This forest is very popular among native Frankfurters, especially runners, cyclists and everyone who wants the adventure of a forest in a city setting. So, don’t forget to explore this amazing forest since it is Germany’s largest forest housed within a city.

If you want to do some window shopping, then you can’t stop missing the Zeil: Frankfurt’s version of Fifth Avenue. Here, department stores, retail chains, and specialty shops lure visitors to a leisurely shopping spree beneath spreading sycamore trees.

The Palmengarten botanical gardens are a leafy haven in the heart of the city. The gardens are a popular destination for locals and visitors alike since this is one of Europe’s largest and most attractive botanical collections. The pièce de résistance is the 18-meter-high palm house, the oldest and most famous building in the gardens. This iron structure was designed by architect Friedrich Kaysser and built between 1868 and 1869. 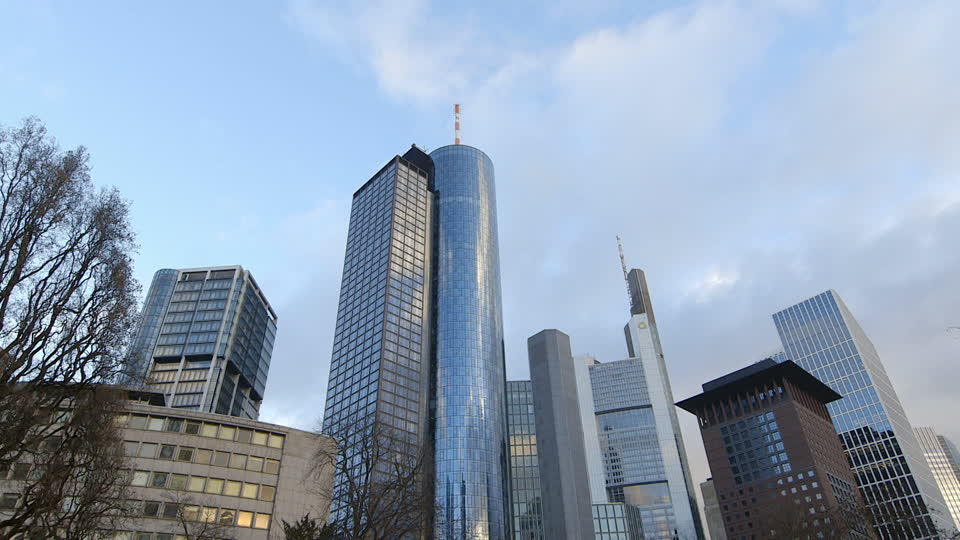 There is one thing you have to do in Frankfurt: Head to the observatory of The Main Tower for a panoramic view of the city’s skyline. The building is 240 m and it is the 4th tallest building in Germany. 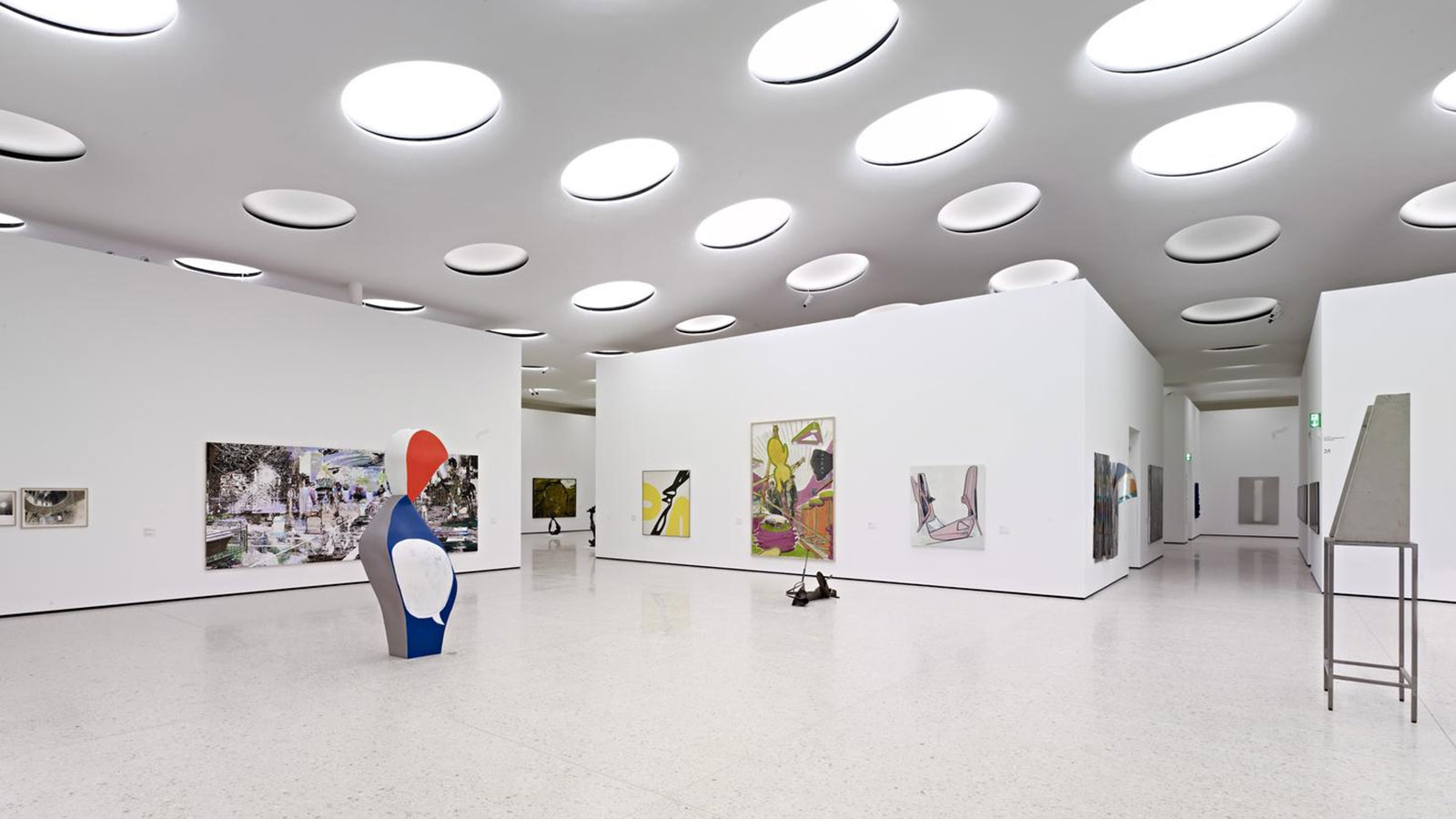 What about a walk along, the embankment to the south of the Main River, the Museumsufer? You can’t miss this large concentration of museums, especially the renowned museum on the riverbank: Städel art gallery.

The Goethe Museum, a gallery of paintings from the Goethe era, elucidates Goethe’s relationship to the art and artists of his epoch. The museum is also the original building where the great German writer Johann Wolfgang von Goethe was born in 1749. Goethe’s former house is a fantastic and tangible example of the living style of the 18th century Frankfurt’s gentry. A must-stop!

The Frankfurt Cathedral, which once served as the coronation site for Roman-German emperors, is a 15th-century gothic cathedral that is considered the largest religious building in Frankfurt. Ten imperial coronations took place here between 1562 and 1792.

Inaugurated in 1880 but destroyed by bombs in 1944, Alte Oper was rebuilt in the 1970s and opening again in 1981. This is the original opera house in Frankfurt, and many important operas were performed for the first time in Frankfurt. Inside, the main hall seats 2500, and several more intimate spaces accommodate anywhere from 10-700 people.