Inside The Screen : Colour Explained By M. Night Shyamalan

One of the most anticipated movies of 2019, Glass marks the return of  M. Night Shyamalan in the superhero world. The director that twists and turns movies into masterpieces that leaves the audience in constant turmoil, Glass marks the comeback of Bruce Willis, Samuel L. Jackson and James McAvoy in the roles – all together in one place. This Inside the Screen will be all about the perception of colour and how it plays so well into each character.

REAR WINDOW: INSIDE THE SCREEN: WHY THESE QUENTIN TARANTINO MOVIES YOU NEED NOW

We all know how colour plays in the world – just wait for September and the Pantone Colour of The Year announcement – and the cinematic world couldn’t be more different. A key to understand pace, setting, moods, colour is no exception for the director of the Glass movie. Shyamalan’s work is filled with Easter eggs that go unnoticed unless you have a keen for detail, or are just engrossed in the movie itself.

When it comes to the newest addition to the world of hero world Shyamalan was slightly different. From the get-go that Glass was different and we could tell why at the first glance. When Glass release poster went worldwide, the colours just popped and send us messages like no other. If the movie director was discreet and silence in other works he went absence with this one.

Each character sets the scene and if you haven’t seen the trilogy of Glass you should be doing it in no time! Bruce Willis counts with green. This is slightly self-explanatory if you saw the movie but if you didn’t there is always the director himself to do it for you – “I chose gree for David Dunn because psychologically it is associated with life giving properties. David is the protector of life.”

Based on the dark comic-book drama, the third instalment of the saga isn’t going to be the last though. With Beast coming up, Glass just ties the three movies that tie together people that can suddenly do superhuman things. When talking about the saga that brings together giants of cinema, the director claims – “Bruce [Willis] and Sam [Jackson] have been asking me to consider doing another one for so long. I said I’d think about it, but you have to start from something you’re inspired by, or an idea. Even a storytelling tone. It can’t be inorganic, saying I want to do it because it’ll be successful.”

“I was overly resistant to it, so when I called Bruce for this one, I said, ‘This is what I did. I took the character I wrote that was supposed to be in Unbreakable and I’ve made it as a movie, and I’d love to have you in it at the end.’ He said, ‘I’m in!’ He did it as a favour.”

“I chose ochre or mustard for The Beast because this colour is associated with religious ceremonies. […] I see The Beast as an Evangelist. A preacher who wants to help save The Broken.”, refering to James McAvoy character.

“I chose purple for Mr Glass because this colour has been associated with royalty. Majestic qualities. Elijah sees himself has someone important. A main character in the comics.”, when referring to Samuel L. Jackson’s character.

When looking at the movie itself, every detail makes, now, sense. From the primary colours being the more important ones to the whole set of the movie, colour is splashing and in constant movement.

REAR WINDOW: INSIDE THE SCREEN: WHY AN HITCHCOCK MOVIE LIST IS ALL YOU NEED 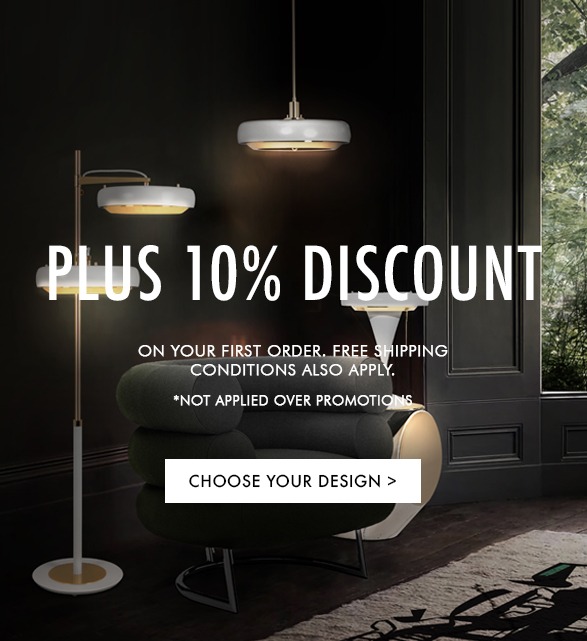