In 2001, Natale launched Greg Natale Design. This was around the end of the minimalism movement, and Natale chose to pursue a more luxurious look than had previously been in style. His first major project was the 2002 design of the Gonano Apartment, with a decorative, repeat pattern coordinated on walls, blinds, bed linens and art. Based in Sydney, the firm handlesinterior design in residential, retail and commercial spaces, and also does residential exterior design. Let’s see a selection of contemporary living room designs by Greg Natale. 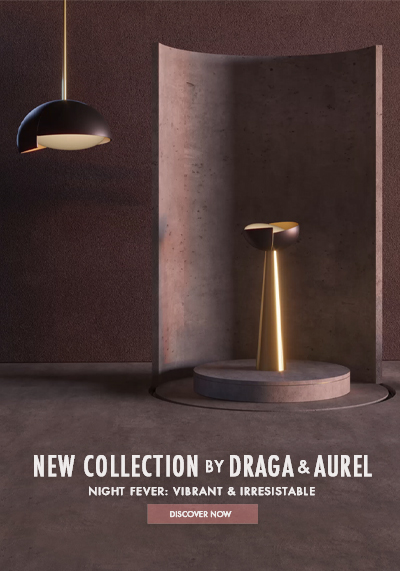