This week we’re celebrating mid-century design with yet another one of DelightFULL’s inspirations. This time, we’re honoring and remembering the “King of Pop”, since tomorrow it would have been its 59th anniversary if he was alive. Michael Jackson has inspired two dazzling mid-century lighting designs.

DelightFULL’s pieces were thought to celebrate the lives and works of iconic personalities that left their mark on the 20th century. Different and inspiring people like Frank Sinatra, Neil Armstrong and even Michael Jackson himself are only a few of the names that ended up inspiring lighting designs that will certainly outlast time. So, until the end of the year, here at Unique Blog we are going to celebrate mid-century design in a very special way… we’re celebrating with friends, with people, with DelightFULL’s inspirations.

“Please go for your dreams. Whatever your ideals, you can become whatever you want to become.”
-Michael Jackson

The one and only Michael Jackson, who still entertains us with his great hits “Thriller”, “Beat It” and “Billie Jean”, would have been 59 today. Known as the “King of Pop”, Jackson was a global figure in popular culture for over four decades. His distinctive sound and style have influenced numerous artists of various music genres and of course, DelightFULL was no exception to the influence that the artist continues to have in the entire world. 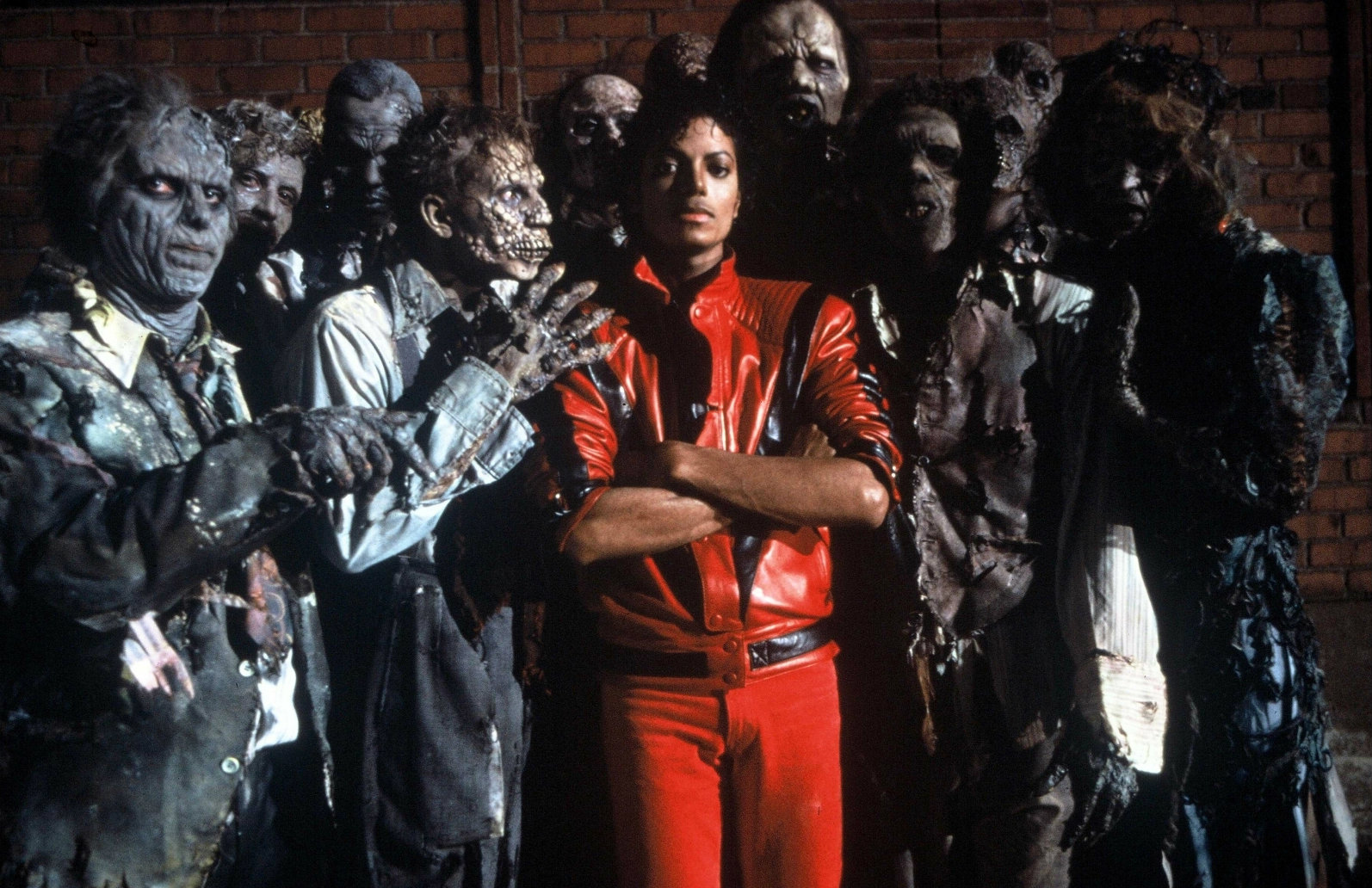 Being the eighth child of the Jackson family, Michael started his career in 1964 as a member of the Jackson 5. Later in 1971, he began his solo career and in the early1980s, Jackson became a dominant figure in popular music. Breaking racial barriers and transforming the medium into an art form and promotional tool with his famous music videos, the iconic artist has forged a reputation as a touring solo artist and popularized a number of complicated dance techniques, such as the robot and the moonwalk, to which he gave the name.

All in all, the “King of Pop” transformed the art of music videos and paved the way for modern pop music, being the most awarded recording artist in the history of popular music. For much of Jackson’s career, he had an unparalleled worldwide influence over the younger generation through his musical and humanitarian works, since he was also recognized in 2000 for supporting 39 charities, more than any other entertainer.

“A star can never die. It just turns into a smile and melts back into the cosmic music, the dance of life.”
– Michael Jackson

From music to cinema, or even design, Michael Jackson was and still is one of the greatest icons of all times, and his memory is still very much alive. That’s why DelightFULL’s designers decided to pay a tribute to this amazing performer, by designing two fabulous pieces that embody rhythm, exposed mechanical elements, and luxurious finishes, never forgetting the inspirations from the 80s.

A precise addition for your mid-century modern interior, Jackson brass chandelier has a sleek design that will augment your existing decor.

Inspired by the red jumpsuit that Michael Jackson wear in ‘Thriller’, this mid-century chandelier features a textile red wire in every single lamp shade, providing updated allure with an unmistakable design that you won’t resist. 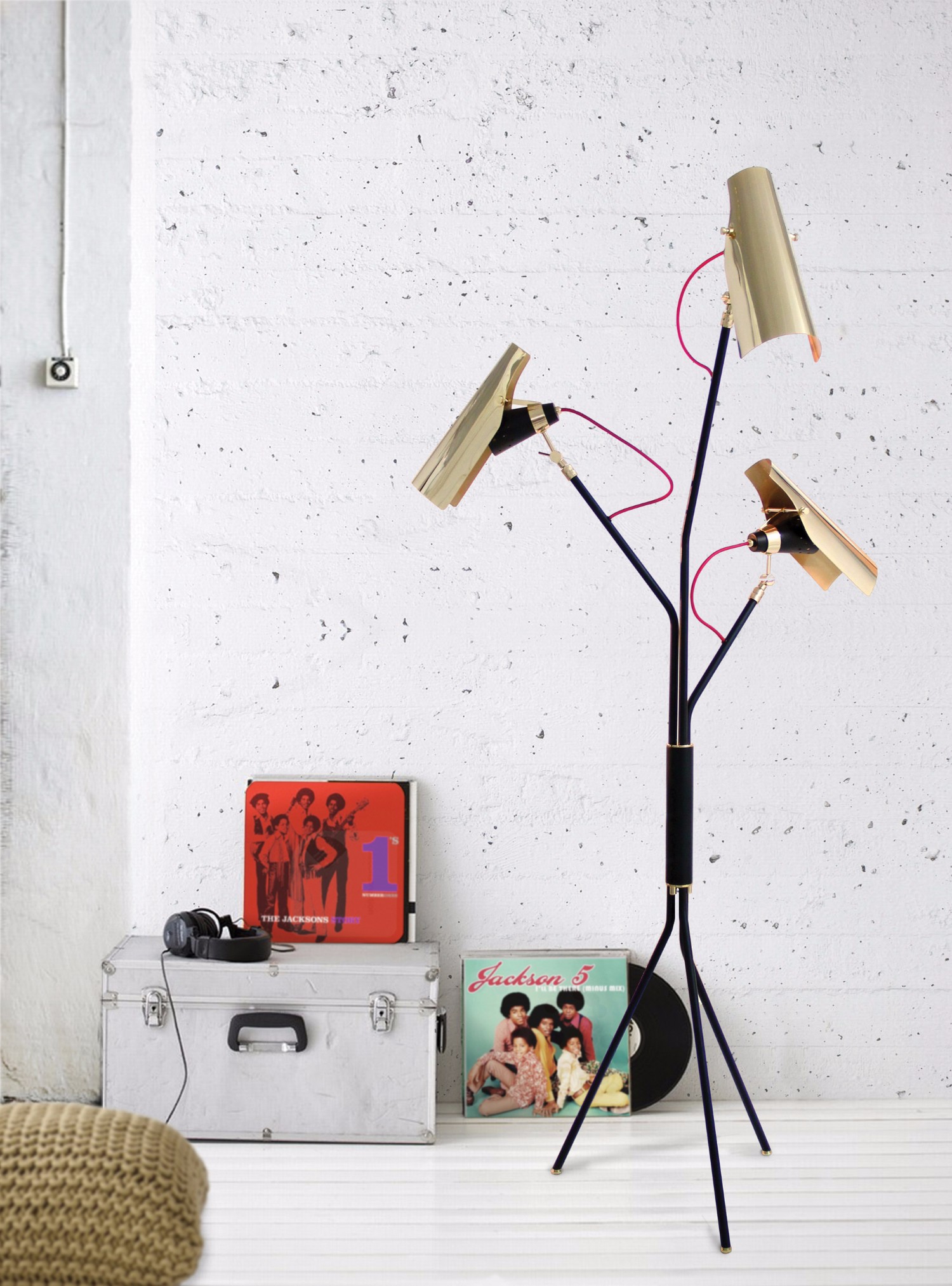 DelightFULL also celebrates this iconic artist, with a tripod floor lamp that is the perfect spin on mid-century design classics to a commemoration of pop culture.

With adaptable lamp shades, this mid-century floor lamp points light wherever a task light is needed. A floor lamp that represents everything that is innovative and sophisticated just like Michael Jackson itself.

“Let us dream of tomorrow where we can truly love from the soul, and know love as the ultimate truth at the heart of all creation.”
– Michael Jackson